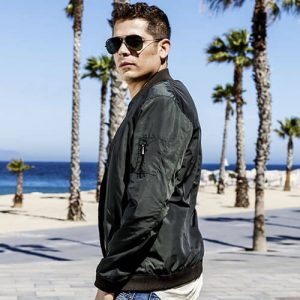 Brian Cross is a Spanish DJ, Producter and Business Entreprenur with a unique approach to the ever-changing music industry. With Festivals like Tomorrowland, Barcelona Beach Festival and Sunbum GOA in his touring Schedule in 2016 and his second big studio álbum on the way, it’s safe tos ay that Brian Cross the conoscienti’s eyes will be watching his every move this year.

Born and raised in Barcelona, Brian’s musical career spans two full studio albums, countless singles and collaborations, one about to be released on Sony Latin, radio and club records a plenty, awards, key consultant positions for brand’s and a booking agency in Spain which is the home of some of the industry’s leading players. Musically the list of artists collabored with and remixed, reads like a who’s who of popular music and electronic, Ricky Martin, Yandel, Sophie Ellis Bextor, Armin Van Buuren, Chuckie, Marco V we could go on and on, but you get the picture. The imminent studio álbum will drop post summer and has some intersting susprises on, we’ll let you discover those… the studio álbum is currently slated for a September releassed . With nearly half a dozen releases already confirmed for this year, and club records a plenty being discussed with some the highest profile labels in the insustry, his musical output is set for 2016 and into early2017.

His YouTube channel: youtube.com/XRIZclips has over 125 million views with videos that accumulate 43 million, 25 million, 14 million etc, and more than 338,000 subscribers.

Moving onto Ibiza, Ibiza has been a love affair for Brian, after more than 14 years on the Ibiza scene you could easily call him a veteran of the island. From running Popstars at Amnesia for a number of years, to Ushuaia and Hard Rock Hotel to his current position on th islad as Supermartxe booking manager at Privelege, Brian understands the islad and navigates through seamlessly. The list of performers he has booked / played alongside is staggering, Sonoop Dog, Robin Thicke, Jason Derulo, Pitbull, Kylie Minogue, Prodigy, Nile Rogers and pretty much every DJ who influences Ibiza has passed across his desk /stage at some point in their carrers. The likes of Hardwell, Armin Van Buuren, and Martin Garrix all invite him top lay with them in Ibiza, a sure sing of the high esteem he is held in by some of the biggest acts in the world.

Connecting all this together is his show on Spanish national radio, his own weekly show on the countries leading national radio station “Europa FM” where he dominates the airwaves with millions of listeners a week, his show sets the tone for the direction of comercial electronic music, and has become a barometer for what is hot /not in the country, with massive guests including Nervo, Chuckie, Steve Aoki, underplayed. This show is also syndicated globally, and the list of countries spans the planets, Brian’s footprint is ever expanding and this is reflected with a touring diary to match. 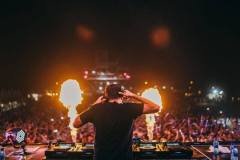 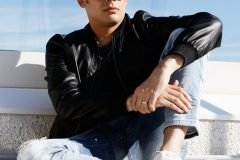 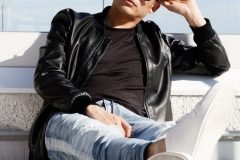 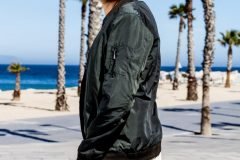 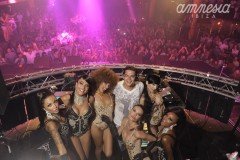 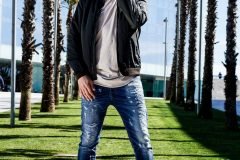