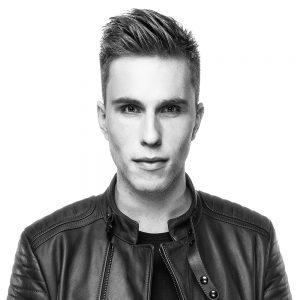 The school never caught his attention, so after graduation he started producing music. Then, from hours and hours of practice, his first label called «Once Records», for the release of the tracks: Privilege and QWERTY. After the deal, the next track would be called «Funktion One». From that moment everything happened very fast. The famous Dutch DJ and producer Madskillz became interested in «Funktion One» and Lanzarote «Funktion at Azucar» (by Madskillz and Gregor Salto). Then they also added «Listen to my sound» to the label.

In 2009 he did a remix of «Get on the Floor» for Sidney Samson and Tony Cha Cha and a bootleg version of «When Love Takes Over» for David Guetta, both tracks were widely publicized worldwide. Some time later, the Australian Ministry of Sound contacted him to do some remixes for the label. After the remake of the Groove Armada song, “My Friend”, in early 2010, he managed to be recognized on the electronic scene. It managed to rank 4th in the Beatport Top Downloads 100 general chart and directly to the top of the Dutch Dance – Tunes portal. 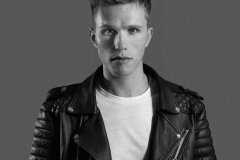 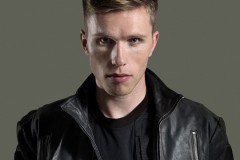 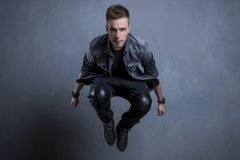 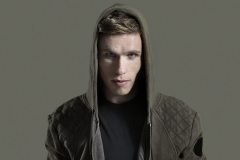 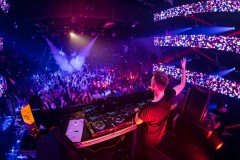 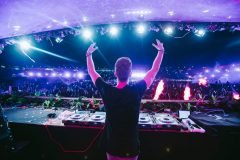 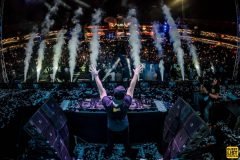 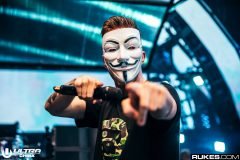