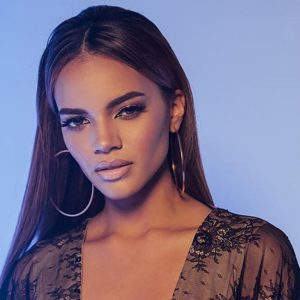 Since signing her first recording contract at the age of 16 in 2011, Leslie Grace has become a prominent force in Latin and Tropical music. Laying the foundation for what has become an extraordinary, multi-faceted career, her self-titled 2013 album was an immediate success, debuting at #4 on the Billboard Latin Albums chart and #3 on the Billboard Tropical Albums chart. The full length collection was nominated for a Latin Grammy for Best Tropical Album and its third single, “Be My Baby,” was premiered during the 2013 Premios Juventud. She also received a nomination to Premio Lo Nuestro in the category of Tropical Artist of the Year. The album’s lead track, a cover of Carole King’s “Will You Still Love Me Tomorrow,” reached #1 on Billboard’s Latin Radio Airplay chart, making Leslie the youngest female Latin artist to achieve this milestone. Over the past few years, the multi-talented artista and composer has been nominated to five Premio Lo Nuestro Awards (winning in 2016 for Best Tropical Artist), three Billboard Latin Music Awards and two subsequent Latin Grammys, including two in 2015 for Best Contemporary Tropical Album (Lloviendo Estrellas) and Best Tropical Song (“Como Duele el Silencio”). She has participated in numerous high profile events, including the North Sea Jazz Festival.

Telethon Chile and Telethon USA. Expanding her influence as a multi-media presence, she bécame a brand ambassador for Colgate® Optic White®. In April 2015, Leslie signed an exclusive, long term recording contract worldwide with Sony Music Latin, making her debut on the label with the release of “Como Duele El Silencio,” the first single from her EP Lloviendo Estrellas. Continuing to collaborate with acclaimed composers, she later released the single “Aire” feat. Maluma. The music video for the track gathered one million views in its first week, marking a new milestone in Leslie’s career. After debuting “Aire” on Premios Juventud 2016, she joined Maluma on a 14-city tour across Mexico, that included three sold out concerts at the legendary Auditorio Nacional in Mexico City. In 2017, Leslie rode a fresh wave of momentum with three explosive collaborations: “Si Una Vez,” a cover of a classic Selena song recorded in collaboration with Play-N-Skillz, Wisin and Frankie J; “Dulce,” with Wisin; and “Díganle,” with Becky G, which earned an RIAA Platinum Record certification. In 2018, gearing up for the release of her second full-length album, Leslie released her new single, “Duro y Suave” ft. Noriel, which has dominated sales and popularity charts all over the continent. 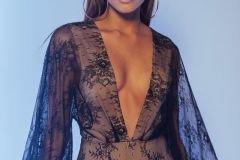 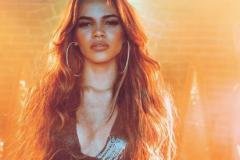 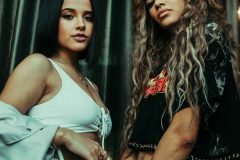 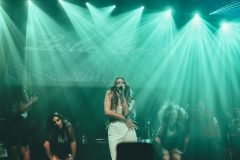 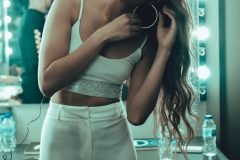 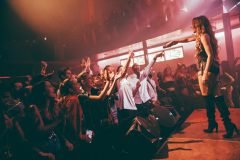 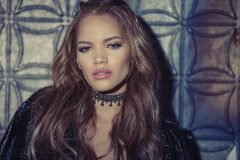