R3SPAWN´s emergence into the music scene began in 2016. After sending demos to various labels, his distinct sound was picked up by none other than Hardwell, giving rise to his debut label release on Hardwell’s im- print, Revealed Recordings, and shortly after, signing to Hardwell´s own publishing company. Since then, R3SPAWN has released several tracks on Spinnin’ Records, Revealed, Armada, Skink and on Smash The House with Dimitri Vegas & Like Mike, gaining sup- port from top artists such as Afrojack, David Guetta, Tiësto and Hardwell.

Taking inspiration from his background of making hard dance music, R3SPAWN has certainly surpassed his goal of creating a new vibe in the EDM industry. His distinct melodies coupled with hard-hitting synth stabs and bass lines have mesmerized global audiences. With nu- merous tracks under his belt and many unreleased bangers on the way, the electro house virtuoso is pre- pared to carve his own path through the dance music scene. 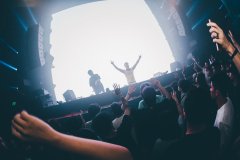 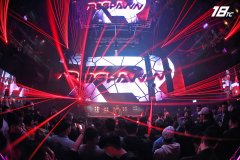 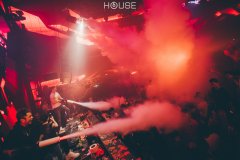 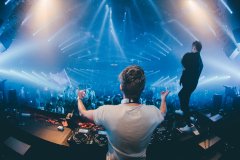 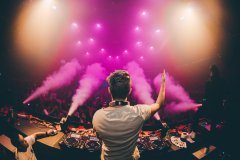 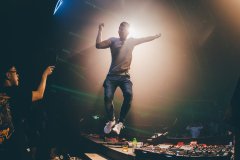 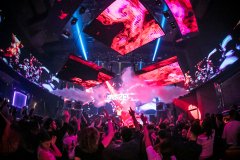 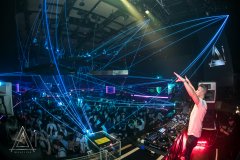 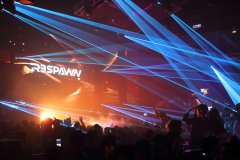