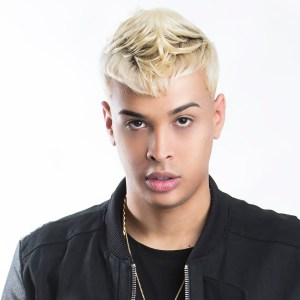 Noriel is a reggaeton singer and rapper who burst onto the Puerto Rican scene as part of the duo Kenxiel & Noriel with the 2014 charting single “Miedo a Morir” featuring Johnny Stone. Since then he’s become a nearly ubiquitous guest and collaborator on singles by his peers, including Juhn, Riko, Santana the Golden Boy, Darkiel, Bryant Myers, and others. 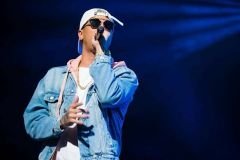 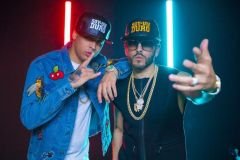 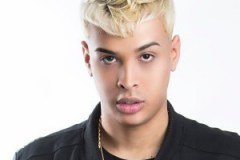 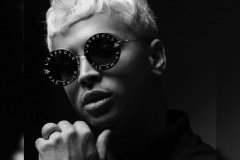 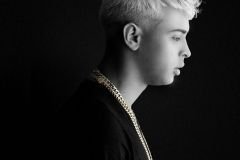 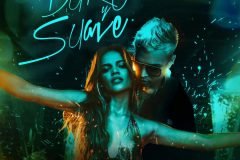 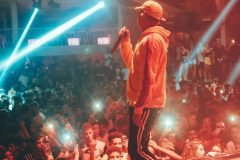 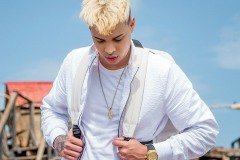