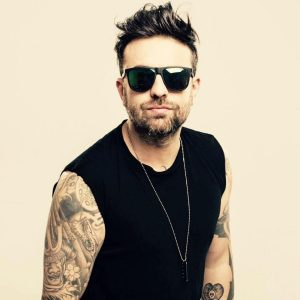 Charismatic and dynamic, Juanjo Martin is considered one of the most successful spanish dj and producer. Since 1999 he has been part of the electronic music scene playing in sessions like SUNDANCE, PASAPOGA, HEAVEN, MATINEE y SUPERMARTXE. Hits likeManiac, Millennium, SuperMartxé, Shooting Star, Roads, Back To The Past, Illusion, Don´t Stop Till You Get Enough, I Believe In Dreams and many more are known all over the world and have reached the highest places on international charts and selling lists.

This amazing artist has received more than 20 awards to The Best Artist and Producer in Spain, Canada, Brazil… He was in the prestigious TOP 100 DJ MAGS List of the 100 Best DJ`s in the World in 2012, and was the only spanish DJ on it.

This season 2017, Juanjo will be playing every thursday at the famous Bora Bora Ibiza Club with “This is Ibiza”, his own party. He has also produced a new hit this year, “Shooting Star”, featuring Jonathan Mendelsohn, a famous singer from New York City, who has collaborated with such important DJ`s Hardwell, Dash Berlin, Cosmic Gate, Blasterjax and Laidback Luke.

As a producer, Juanjo Martin has released classic number one hits like “Maniac” or “Millennium” and collaborated with such influential labels as SPINNIN RECORDS, KONTOR, ATLANTIC RECORDS, ZOOMBEATS, BLANCO Y NEGRO, JUICY, CLIPPERS…

This year 2017 Juanjo Martin has started the official radio show of the World Gay Pride to be held in Madrid Spain. Through LOCA FM. Juanjo Martin will run the LOCA PRIDE program every Saturday, broadcast for the whole world. 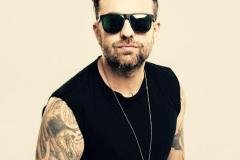 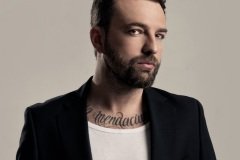 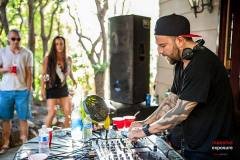 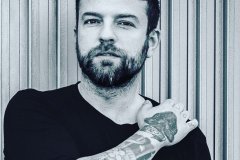 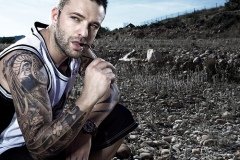