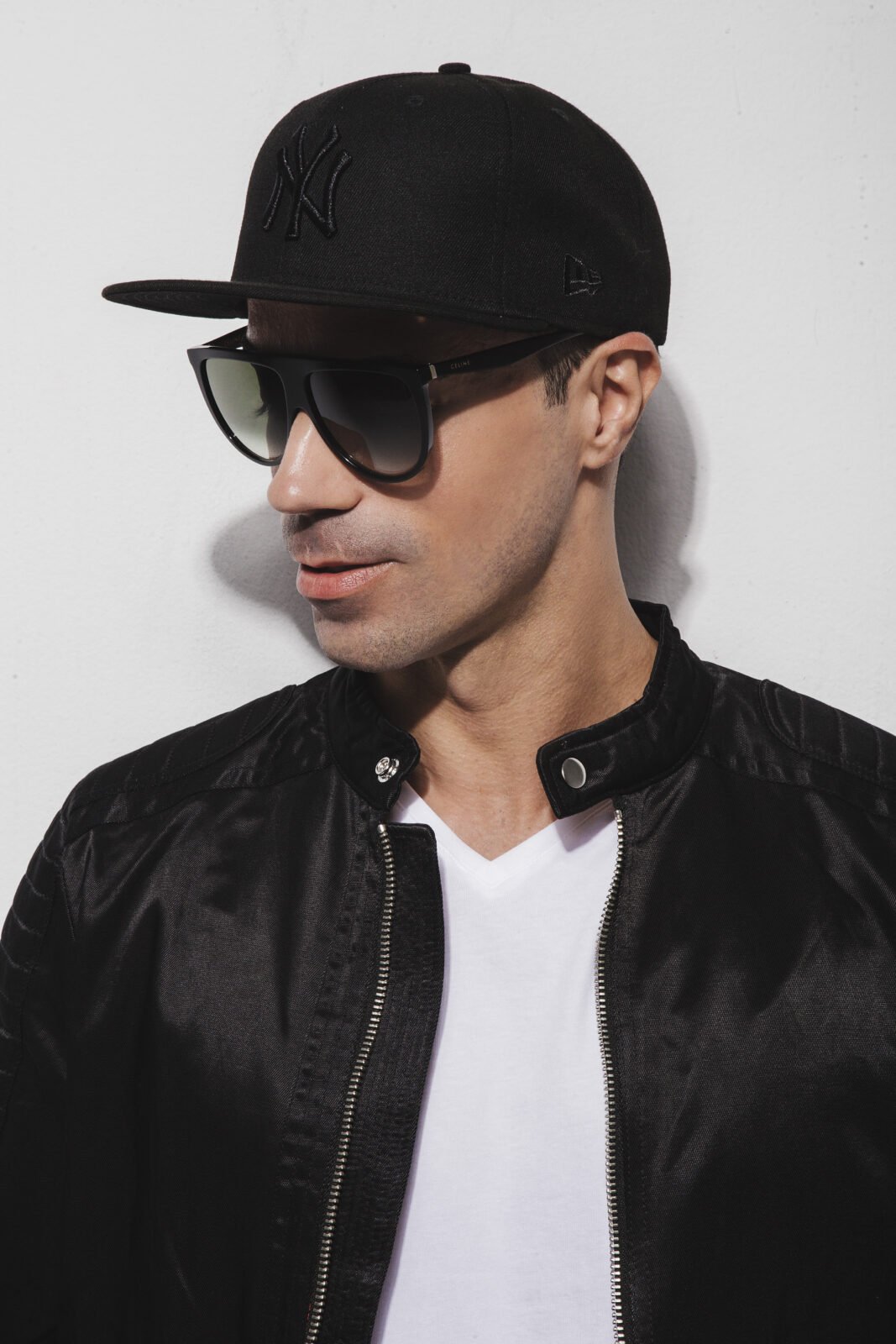 MYKRIS born in France (from Spanish parents) started playing music at 16 years old, DJing locally in his hometown & touring since a young age he started playing for the first time at Ultra Music Festival in 2012 in a little stage, after impressing crowds & organizers. The year after he made his debut at the Main Stage of Ultra Miami and since then he has been playing Ultra Music Festival Main Stages worldwide and touring clubs and festivals all around the world.

MYKRIS has also been a resident of Space Ibiza for 6 years (#1 Club in the World for many years awarded by DJMAG Top100 Clubs), and now constantly playing at the Top100 clubs all over Asia. His music has been supported by Hardwell, W&W, Blasterjaxx, Timmy Trumpet, Maurice West, Syzz & many more.. His remix of #1 world hit “Taki Taki” reached more than 3 million plays on Soundcloud. 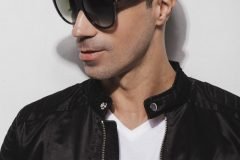 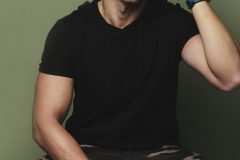 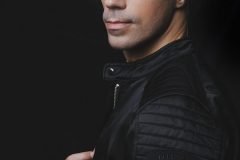 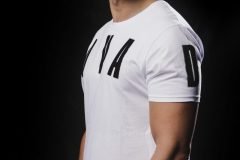 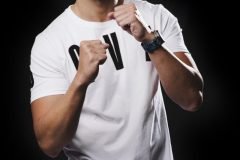 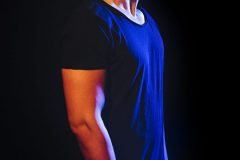