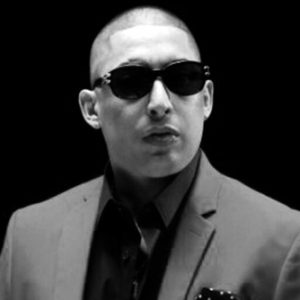 With his allegiance to the streets coming through in his music, Puerto Rican singer and songwriter Ñengo Flow earned himself the nickname “The Real G of Urban Music.” Born Edwin Rosa, the young reggaeton and hip-hop singer first jumped on-stage in 1995 at the age of 14. In 2004, he joined a group of colleagues on a regional mixtape.

A year later he was on the Univision label with his debut effort, Flow Callejero, but the always rebellious artist willingly returned to the underground, and spent the next seven years releasing singles and mixtapes like La Verdadera Calle (2010). In 2011, the Millones Récords label began issuing his Real G4 Life series of official mixtapes, including Real G4 Life, Pt. 2 (2012), which landed on Billboard’s Top Latin Albums chart. In 2015, the mixtape series became the name of Ñengo’s own label when Real G for Life Records released the Los Reyes del Rap album along with the “Moving Kilos” single featuring French Montana. The third installment in Flow’s mixtape series, Real G4 Life, Vol. 3, dropped in 2017. 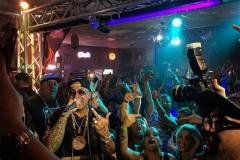 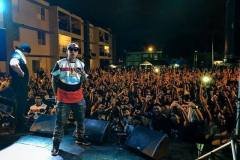 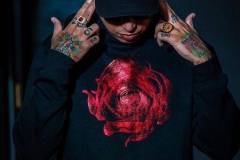 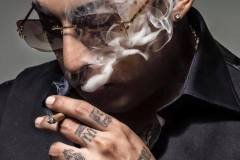 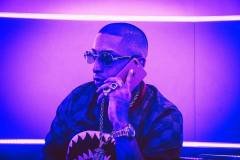 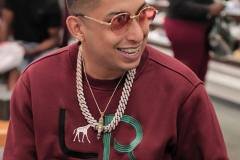